Please note. Depending on the country you choose you will be forwarded to the homepage of the subsidiary. You will find the responsible contact person on the imprint page.

Calculate the number of bags needed for your project quickly and easily. 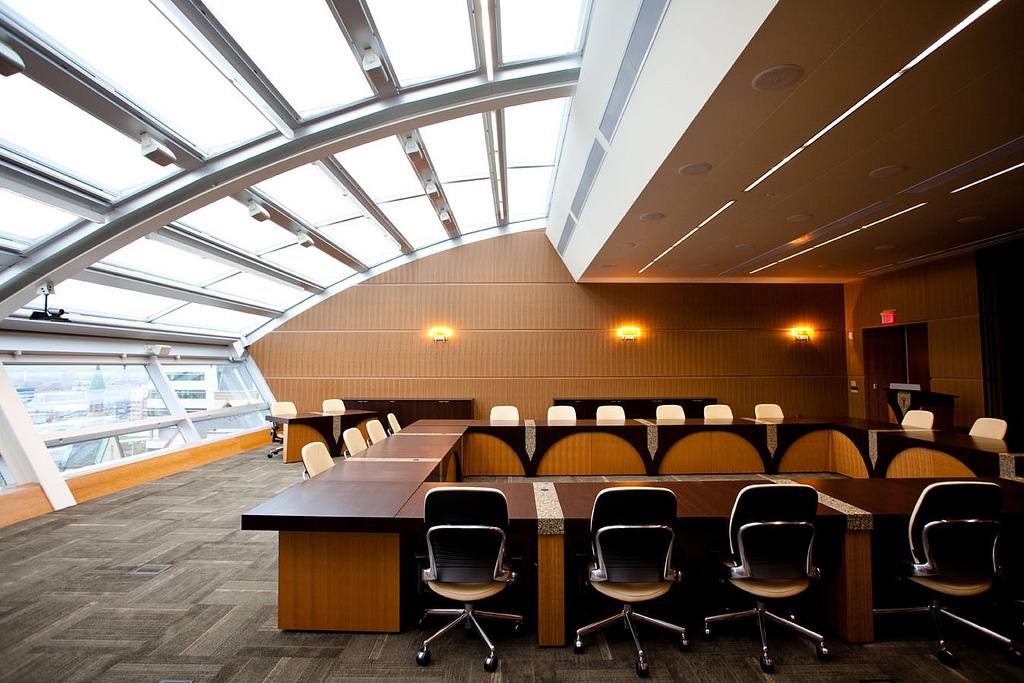 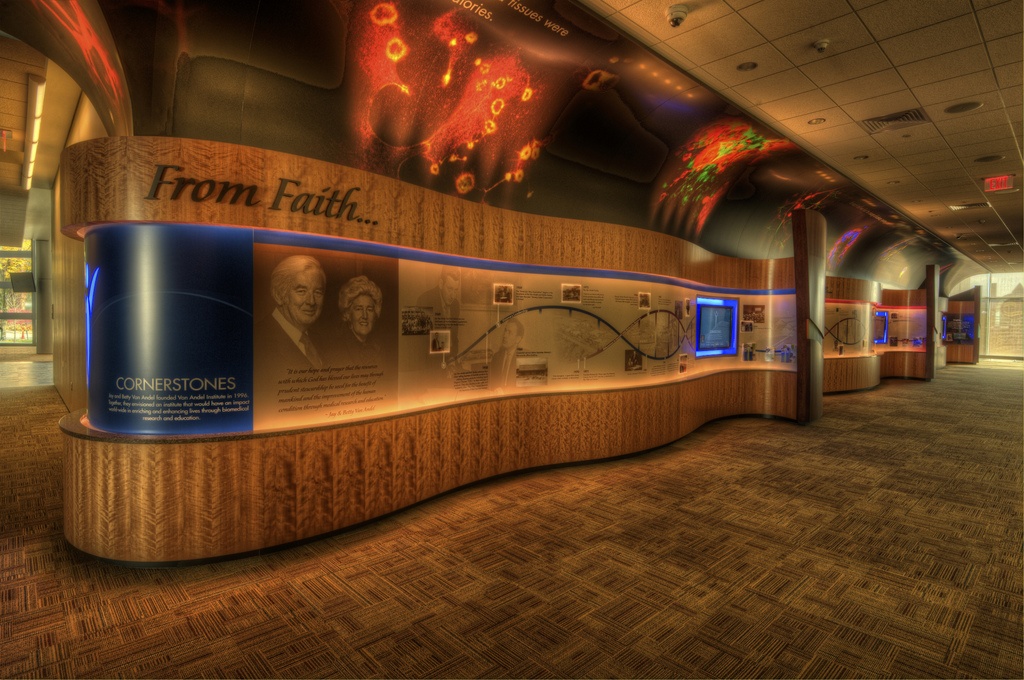 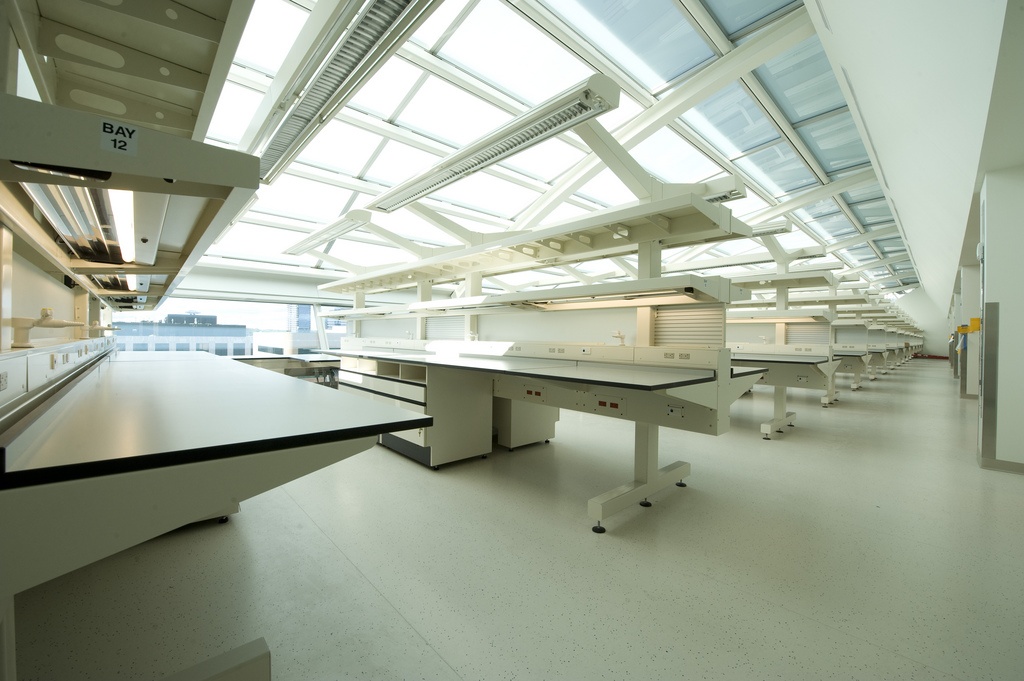 On May 17, 2005, in celebration of Van Andel Institute’s fifth anniversary, Van Andel Institute (VAI) Chairman and CEO David Van Andel announced plans for Phase II, an expansion of the Institute's medical research and education facility. On December 8, 2009, VAI officials cut the ribbon on its eight-story, $178 million, 240,000 square-foot expansion that adds to the more than $1 billion in life sciences infrastructure investment already in place along downtown Grand Rapids’ Medical Mile.

• Use of materials with high recycled content, which reduces VOC’s generated during the manufacturing process
• Products with low-VOC content improve indoor air quality during construction and upon initial occupancy

we give you the edge.
Machinery and special tools for subfloor preparation and installation of floor coverings.